Police are still looking for 23-year-old escapee Dion Smythe (pictured) who removed his electronic monitoring anklet on Tuesday and disappeared from the DASA alcohol rehabilitation facility.

Police say he is of Indigenous appearance, 180 cm tall and of medium to large build, with short dark hair. Police say not to approach him.

A correctional services spokesman says the Melbourne company G4S, which monitors the anklets, received an alert triggered by the “tampering” with the device at 9.29pm on Tuesday.

They alerted the community corrections officers who carried out a search of DASA’s immediate surrounds.

When they failed to find Smythe they alerted police at 9.45pm.

The spokesman says the anklet has a sturdy strap but it can be cut with a sharp knife. 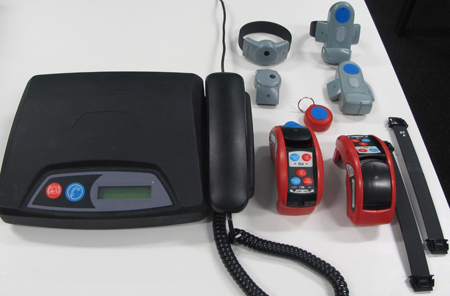 A stronger strap could put the offender in jeopardy if he had to be extracted from a vehicle involved in an accident, for example.