Give Alice a thought over the holiday season 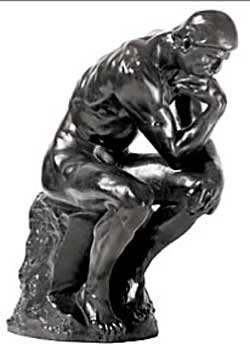 It’s that time of the year when the Alice Springs News Online, over Christmas and New Year, brings you opinion pieces from locals from all walks of life, reflections on all that’s good (and not so good) in our region.

Half way through the CLP’s first term in government, after their decade in the wilderness, there is already a lot of frustration and discontent over poorly considered decisions, made without regard to public opinion.

Now look at the sequence of events Adam Giles is preferring.

Of course, politics is just one subject in our wonderfully diverse community.

Join the writers we’ve invited, and have your say as well.

Mr Giles provided the following statement yesterday: “I only received Dr Hawke’s findings on Friday and I’m still going through the report which is hundreds of pages long.
“The government will look to release the report once it’s been considered by Cabinet.
“It’s interesting to see the Opposition suddenly showing such an interest in the subject when it never bothered to commission an inquiry of its own when Labor was in government.”