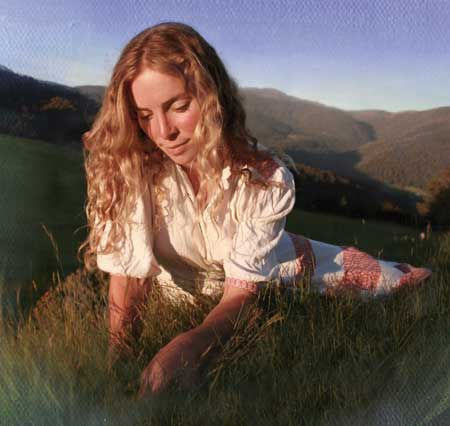 Local musician Anna Hebblewhite is about to launch her first album, using the Alice Springs Cinema as the venue and many local musicians as her support and accompaniment.

Anna is from Tasmania, but came to Alice Springs on a work placement at the hospital. It soon became apparent that the community spirit and music scene here was going to suit her, so she decided to make Central Australia her home.

Having recorded the album, Growing Daisies, late last year in Tasmania, it’s taken a year to pull all the elements together for a launch, including post production, album artwork, and gathering a host of local musicians to play alongside.

Anna’s main instrument is the piano, and you can hear the influences of singers like Eva Cassidy in her soft and melodic voice.

The 11-track album is available on iTunes, but Anna will be selling CDs at the gig which gets underway at 8:30 on Saturday 29th November.