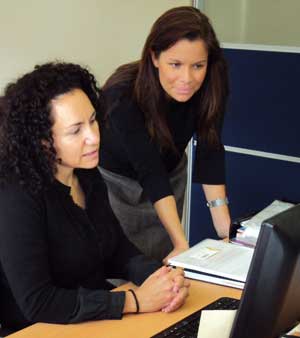 Krystal Perkins resigned as a director of the Arrulka Corporation two days after the Office of the Registrar of Indigenous Corporations (ORIC) ordered an examination of the corporation’s books.

Arrulka managed the Mbantua Festival last year which still owes money to performers and suppliers. The festival had received $1.3m in subsidies from the Federal government run Aboriginal Benefits Account.

Ms Perkins was a co-director of the festival, together with her father Neville Perkins. She and another director of the corporation, Hope Perkins, resigned on March 14.

On March 12 Joe Mastrolembo, delegate of the ORIC registrar, issued a letter “to whom it may concern” that he had “authorised officers to examine the books of the Arrulka Business Aboriginal Corporation and report to me on the results of that examination”.

He said the officers are entitled to “full and free access to the books of the corporation and any related body corporate” and “to seek explanations”.

Ms Perkins is in the centre of the photo, pictured in the All the Perks office in 2010 with her cousin Jenny Perkins, photo from our archive.