More than 30 lose jobs as company closes its doors 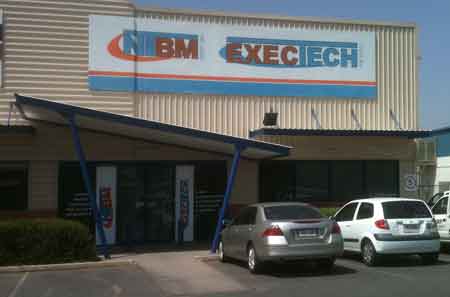 Business sources say the local firm EXECTech which had more than 30 employees has closed its doors.

Its principal, Brendan Peterkin, did not respond to several requests for comment, but an employee told the News he’d received a phone call last week stating the firm had been put into liquidation and he was to return the company vehicle.

EXECTech described itself in recent advertising as “an established and successful commercial electrical services organisation”. Photo: The firm’s premises in Whittaker Street.